Rugby’s Got Talent first ran from 2010-2013. After a hiatus of 5 years, it was reborn with renewed energy in 2018 in partnership with various local organisations. It has quickly become one of the largest, regular live entertainment events on the local Rugby scene. Below are some of the previous finalists and winners.

Rugby Theatre was packed to the rafters on Saturday 13 July 2019 for the Grand Final of Rugby’s Got Talent 2019. A full house saw eight amazing acts from the town compete for the £600 prize fund and opportunities to perform at the town’s major events over the coming year.

Hosted by Rugby Dunsmore Rotary Club and Rugby Area Talent Trust (RATT), the competition finale capped a record breaking year for the competition which was won by local vocalist Paul Sammon (pictured). Paul delivered a “stunning” version of Sound of Silence in the style of Disturbed which gripped the audience and judges alike. Earlier in the competition, the panel had asked Paul to deliver something “raw” on the night, which he did in spades. Head Judge Mike Folly described his performance as “incredible”, “stunning” and “dramatic”, and judge Robert Sloan, Artistic Director at Rugby Theatre, added that Paul “definitely deserved to be featured in one of the big TV talent shows.”

Runner up for 2019 was young soul singer Caitlin McCarthy (17, pictured). After impressing with an emotive rendition of Aretha Franklin’s Natural Woman in the semi-final she followed up with another big soul number in And I’m Telling You I’m Not Going from Dreamgirls. Judge, singer and vocal coach Amie Boyd praised Caitlin’s voice, technique, control, stage presence and song choice.

David Head, Trustee at Rugby Area Talent Trust and one of the show organisers, said “All eight acts delivered a fantastic show which has highlighted yet again the sheer talent we are nurturing here in Rugby, it was a wonderful evening. I was mesmerised by young Bharatanatyam dancer Anjana Sajith (11, pictured below) in particular, who seemed to hold the audience absolutely enthralled. She rightly received a standing ovation from our judges and amazing applause.” 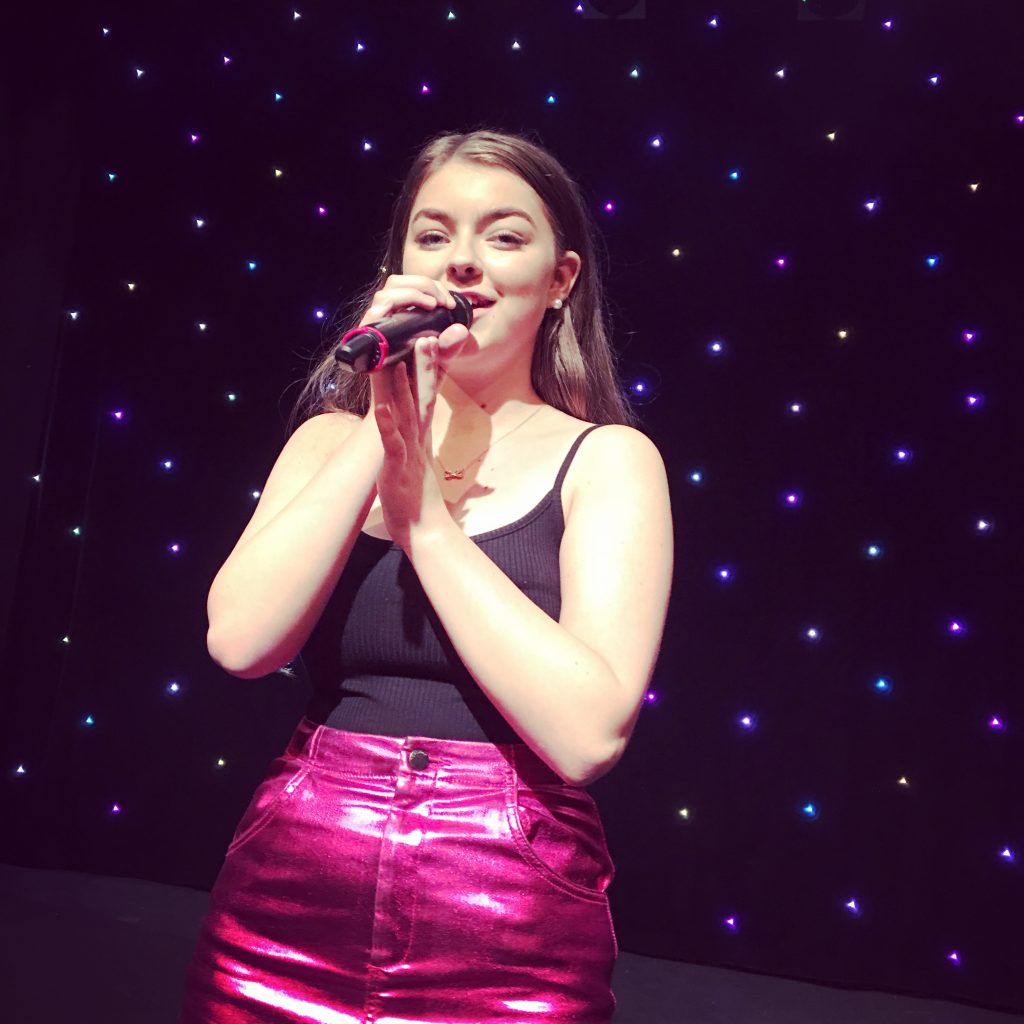 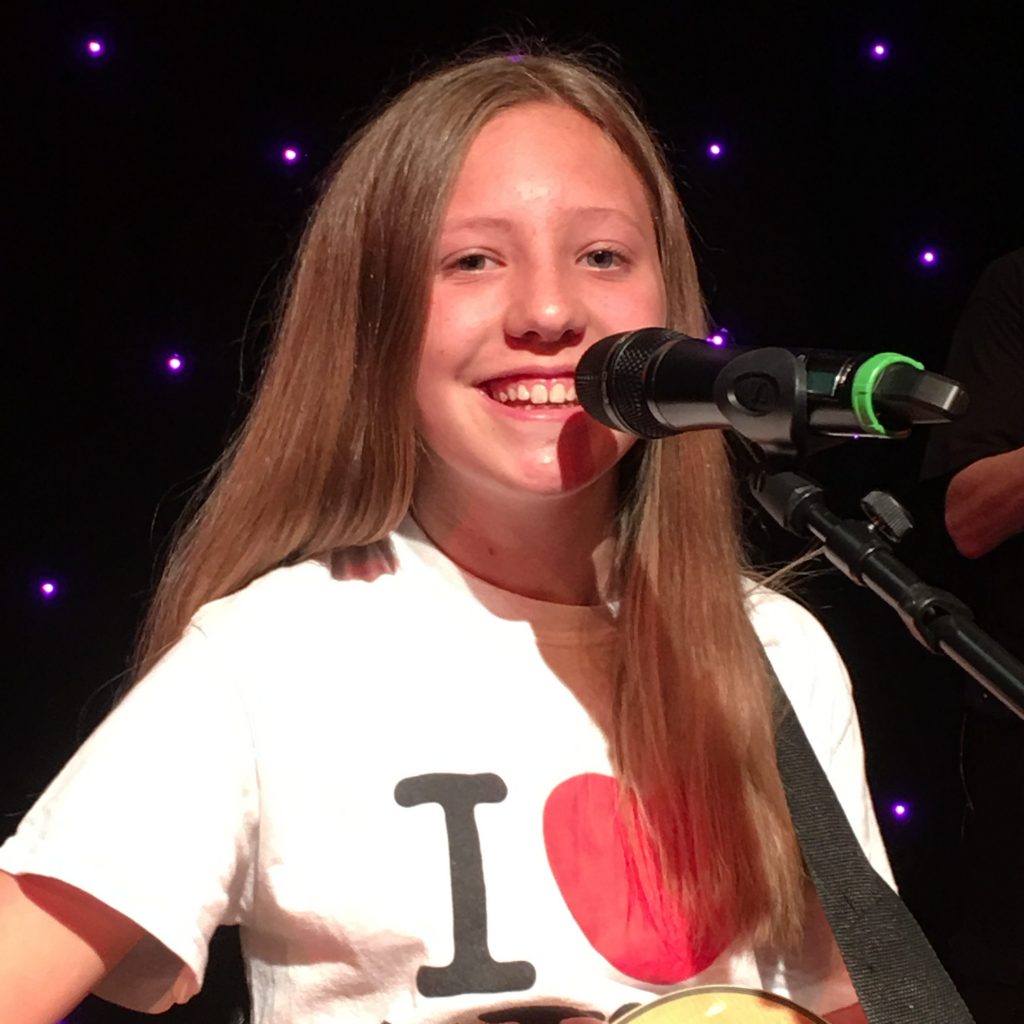 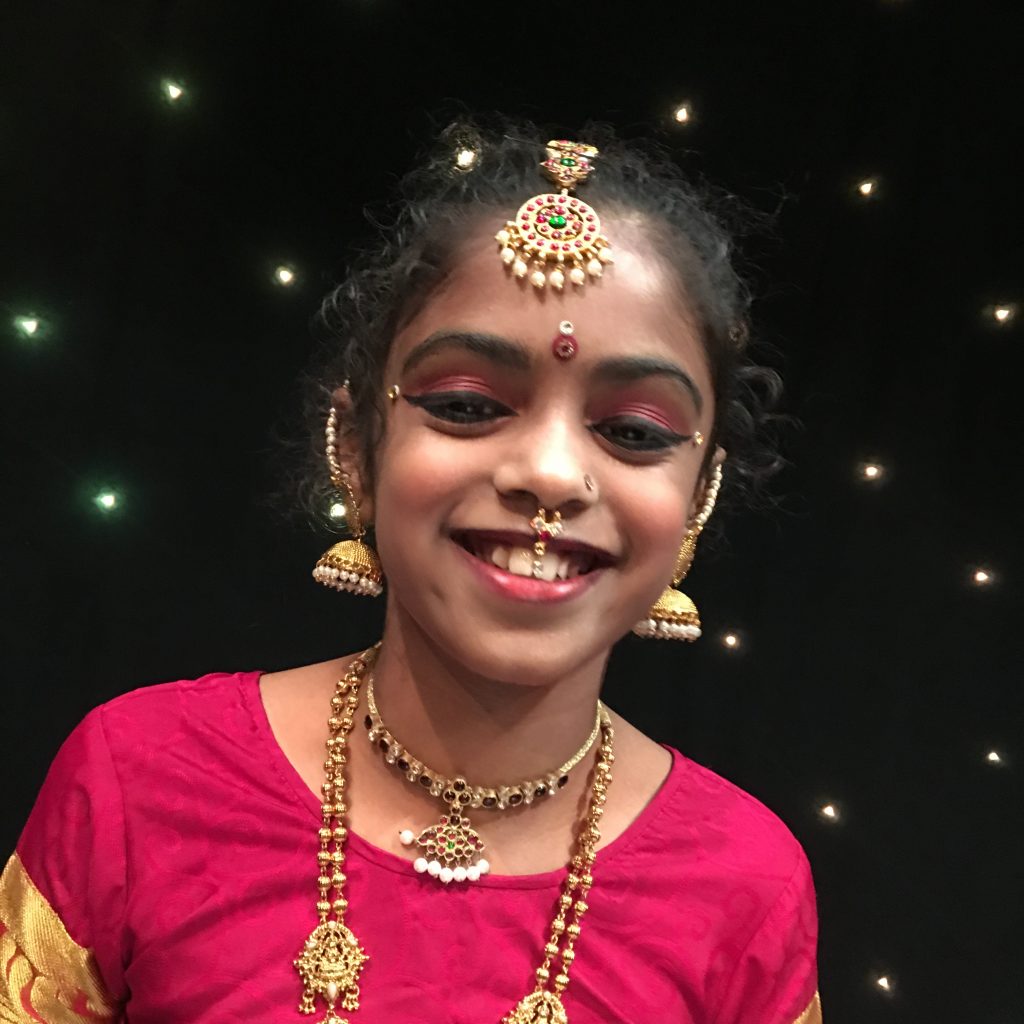 Mike Folly, Head Judge, commented “This year a whole series of shows brought together a great group of performers culminating in a triumphant final. Everyone taking part learned what it was like to perform on stage live in Rugby’s fantastic theatre, in front of a packed full house. What impressed me most, after the extraordinary talent on show, was the camaraderie created amongst the contestants. They were supportive of each other, encouraged each other and hopefully will have made some new and lasting friendships. I am confident they will all make enormous progress in the coming year as a result of their involvement”.

David added “RGT 2019 saw the most entries ever into the competition, and the biggest audiences, including completely selling out the venue on the Saturday. Rugby’s Got Talent is definitely the town’s biggest and best talent show, and we will be back in 2020.”

Rugby’s Got Talent was won in 2018 by the amazing 24 year old singer-songwriter-guitarist Kieran Taylour. The competition was a tough one, culminating in a final of 9 acts.

Kieran wowed the judges in both semi final and final with songs he had written himself, along with a brilliant vocal performance, adept musicianship, and an engaging style. Kieran was “the clear winner” in the judges notebooks and scoresheets.

Kieran describes himself as having “a huge passion for acoustic pop” and inspired by the likes of Ed Sheeran, Dean Lewis, James Arthur, and Boyce Avenue. 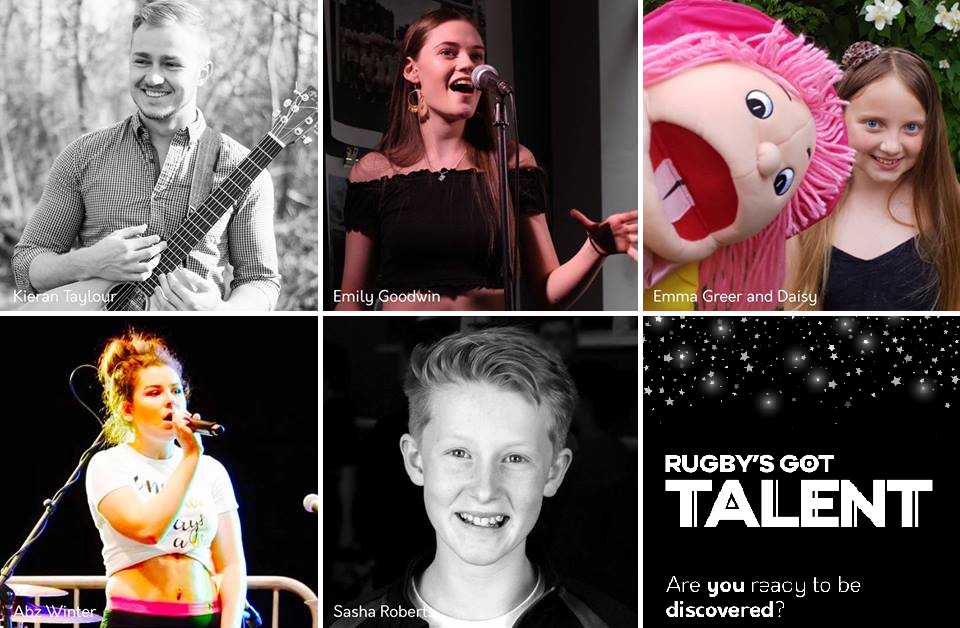 David Head, one of the event organisers of RGT 2018 said “The judges found this much tougher than they anticipated, and although Kieran ended up as a unanimous winner there was little to choose between all five, nor in fact between them and the other four finalists.”

The 2013 competition was won by singer songwriter Eve Singleton. Eve, who was 14 at the time, took the title in an amazing live final at famous Rugby town centre venue The Vault.

Eve has continued her career in music with many appearances and is a prolific songwriter. She followed her win with performances at Rugby Music Festival and the town’s Big Christmas Light Switch On, which in turn led to more gigs and recognition. “Entering RGT was really good fun” said Eve when we recontacted her about the relaunch of the competition and show 5 years on. “I was a lot younger then but I felt full of confidence from taking part. I think even if you don’t win you’re still getting great experience from entering.  I’m now at university studying songwriting and this type of experience definitely helped me shape what I want to do.”

You can start your own Rugby’s Got Talent experience over on the entry page.