Rugby’s Got Talent
Rugby’s Got Talent is our annual local search for entertaining talented people; three rounds culminating in a dramatic live final. Each year in the Spring we invite entries online. Follow us on Facebook and Instagram to keep in touch with what’s happening.

The judges for Rugby’s Got Talent 2022 are people with extensive music and artistic experience. 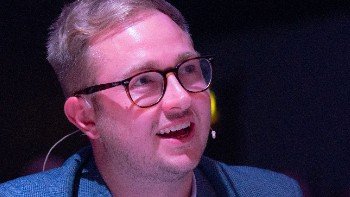 Kieran is a Rugby born Country Singer/Songwriter who performs his own music nationally. He is also a previous winner of Rugby’s Got Talent.

After winning back in 2018, Kieran has continued to push his passion and build a successful status within the industry ranging from radio play, festival slots and even chart placements.

Kieran has also had the privilege of working with many great people since his win including Michael Buble, Hugh Jackman, members of Clean Bandit and much more. 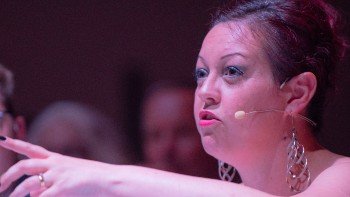 Amie has been performing since the age of four having studied dance, performing arts, recorder, drums and vocals. After completing her music degree she taught for Coventry Performing Arts Service and Warwickshire County Music Service (WCMS) as well as completing her PGCE.

Amie is very active on the local music scene running independent groups including the Hillmorton Community Choir, Choral Belles and WESing as well as performing in various bands and other groups. 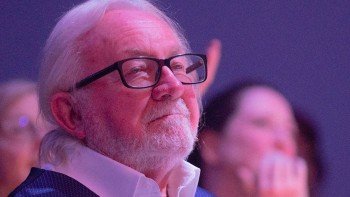 Mike is a big supporter of music development in Rugby. Taking leading roles in Rugby’s Got Talent, the Rugby Music Festival and being Chairman of the Rugby Rotary Music Bursary.

Before retiring Mike ran many corporate events all over the country with many personalities from various types of entertainment.

His passion is seeing young performers grow in stature and prowess, and delights in being involved with the other members of the Team who create these opportunities 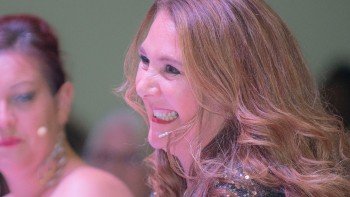 Michele Goode, was born and bred in Rugby and is one of the founders of Rugby’s Got Talent when she worked for Rugby FM back in the day when it was first launched.

A performer on stage since she was 7, Michele has also represented England at the commonwealth games as a high jumper and was also a member of the elite England netball team.

She then sang on the Birmingham circuit for some 5 years before joining Rugby theatre where she has been cast in over 60 shows.

She is currently rehearsing for the Dolly Parton 9 to 5 show at the Benn Hall at the end of September.

The first stage is the submissions round. Any local talented acts (is that you?!) can enter Rugby’s Got Talent by sending our judges video or audio. This is your chance to get involved in the region’s best talent competition, show us what you are all about, and make that all-important first impression!

You can learn more about entering round 1 on the How To Enter page.

After the closing date, a panel of judges will then choose 21 acts (plus possible reserves) to go through to round 2.
ENTER NOW!

Each of the chosen acts will then perform at one of the 3 semi-finals, in front of a live audience and the panel.

We will provide a great sound, light and stage experience for our participants.

The acts will showcase themselves on the night and our judges will use their skills, knowledge and expertise, along with looking at how acts relate to and work with the audience, to send two acts from each semi-final through to the grand final.

All three semi-finals will be full evening shows held in Rugby town.

The all important dates will be announced in the Spring of 2023.

After all three semi-finals, the judges can, if they wish, also choose up to three further “wild cards” from the remaining acts, to go through to the final. But watch out, and be prepared, because it will be at very short notice!

Wild cards could be announced right up to just 24 hours before the final!

Wild cards are announced at an RGT participants party and open mic night.

The grand final of Rugby’s Got Talent will be held at The Benn Hall in Rugby (STC). The auditorium is always packed and the show and competition is “full-on”. The venue offers a wonderful stage, sound and lighting experience and once again the performances will take place in front of our expert judging panel.

The winner and runners-up will be announced at the end of the evening … the judges are charged with the tough job of selecting just three outstanding acts.

We create the big show feel with a professional sound and light crew, making sure that we give our performers the chance to showcase themselves properly and enjoy the whole experience. The final is an event not to be missed!

There have to be rules, so check out the small print before you enter!